Owner/Supervisor/Funeral Director
‍
Telephone: 1-814-886-8051
Email:
info@andersonfamilyfuneralhomes.com
Garrett Anderson is the owner, licensed funeral director, supervisor and licensed insurance representative at Anderson Family Funeral Homes & Cremation Services, Inc. Garrett was born on the base hospital in Okinawa, Japan as his dad was a Sergeant in the Marine Corps.  He spent most of his childhood in Manheim, Lancaster County, PA before his father took a job in western Pennsylvania. He is a 2006 graduate of Purchase Line Junior-Senior High School, Indiana County, PA. He went on to attend Westminster College, located in New Wilmington, PA for two years before transferring to Thiel College, Greenville, PA. He graduated in 2010 majoring in Biology, with minor concentrations in Medical Biology and Business Administration. After graduating from Thiel College, Garrett continued his education at the Pittsburgh Institute of Mortuary Science (PIMS) with intentions of becoming a Funeral Director. After graduating from PIMS, he completed his internship by working for a funeral home in Altoona. Afterwards, Garrett worked in both Altoona and the Johnstown area as a licensed Funeral Director.

Garrett married Madison Kendera in June of 2012. Together, they have a son, Colt; a daughter, Davanee; and a Weimaraner, Modi. They reside in Cresson. When he isn’t at the funeral homes, he enjoys spending time with his family, being outdoors, hunting, watching his favorite sports teams or working with his favorite charity, Operation Toy Soldier.

With an increased interest in cremation by the public and the security an on-site crematory provides families, we built a private state of the art crematory at our Mount Union location in May of 2021. Most other funeral homes have cremations performed by a third party, high-volume facility, however we do not. We are committed to providing the best service to families who choose cremation. That is why your loved one is always under the care of our staff, who personally supervise every step of the cremation process.

“Why Having our own Crematory Separates Us from the Others” 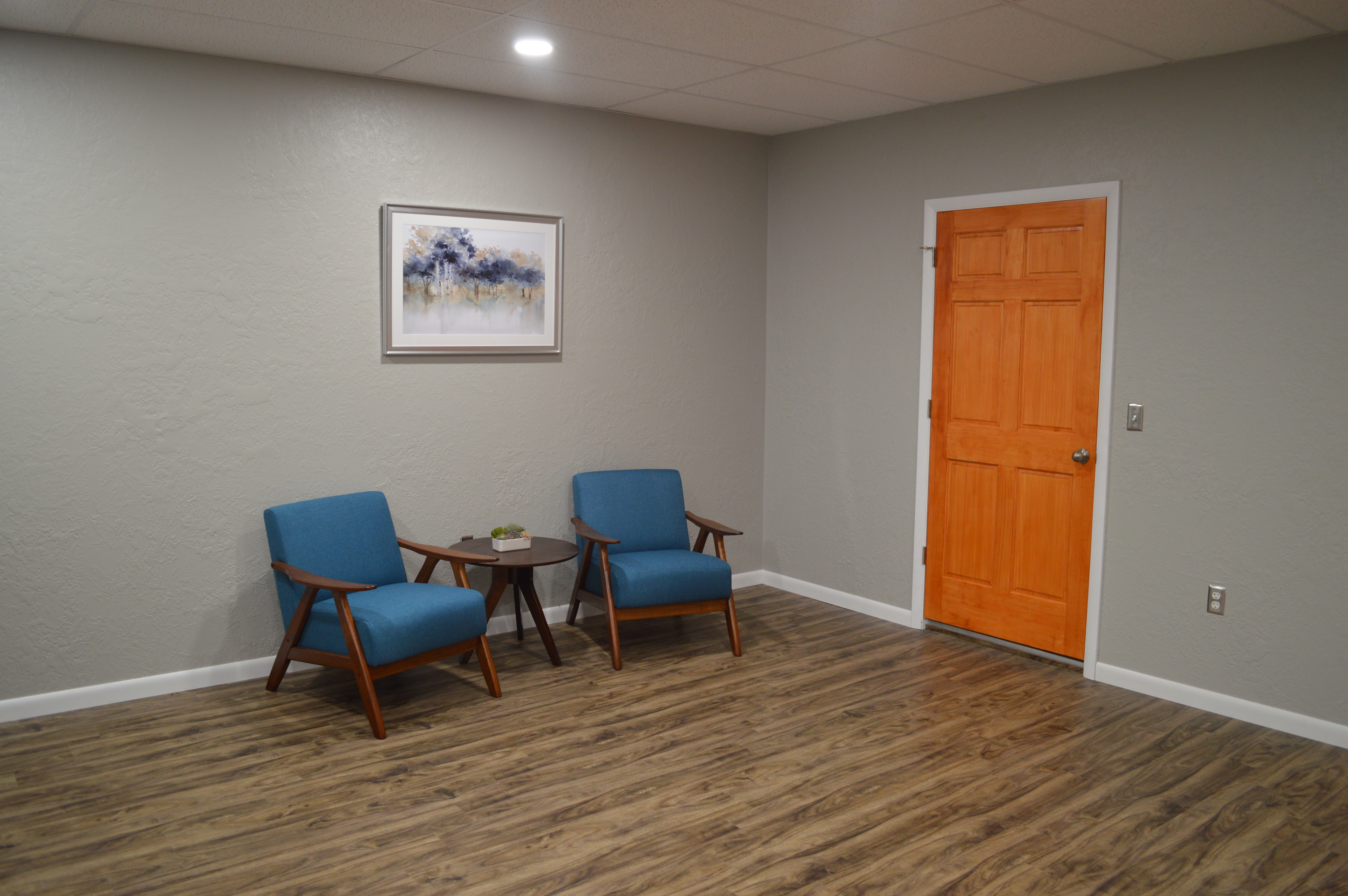 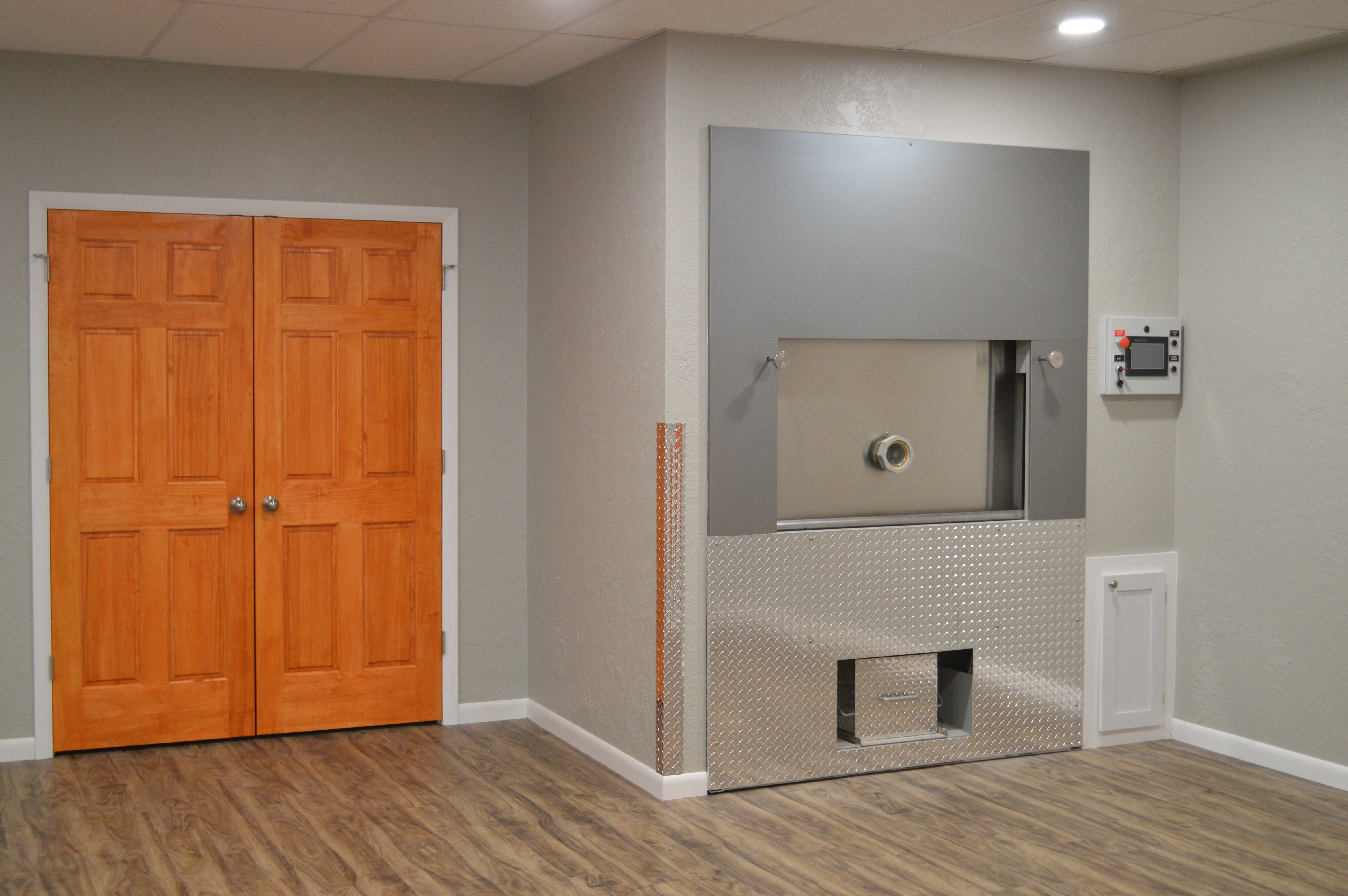 365 Days of Grief Support
Sign up for one year of grief messages designed to offer hope and healing during difficult first year after a loss
Thank you! Your submission has been received!
Oops! Something went wrong while submitting the form.
Heath-Anderson Funeral Home & Cremation Services
61 East Shirley St. | Mt. Union, PA 17066